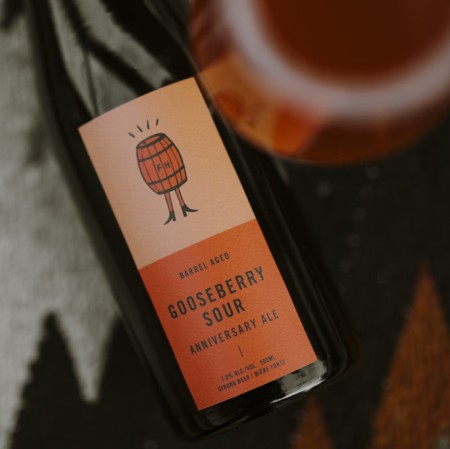 ABBOTSFORD, BC – Field House Brewing has announced the release of a new limited edition beer to mark the brewery’s 3rd anniversary.

This sour ale was aged in Left Field Cider barrels for over a year on our souring culture and wild yeast, then further aged on locally grown gooseberries from the Taves Family Farms for 4 months. Finally, we bottle conditioned this bright and colourful beer allowing it to develop more complexity in the bottle to celebrate this year and years to come.