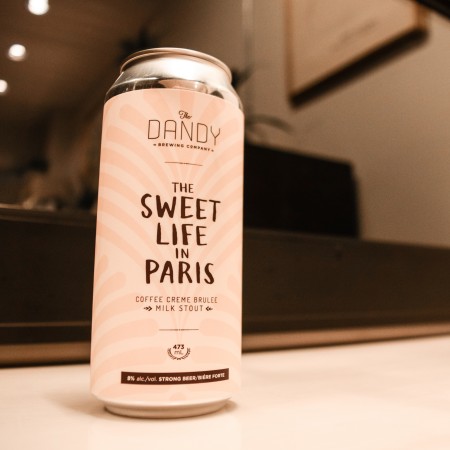 The Sweet Life in Paris is a coffee crème brulee milk stout described as follows:

Dandy’s first jump into Pastry Stout territory, this limited run beer is brewed with coffee from our neighbours at Rosso, as well as real vanilla bean and house made caramel. The beer is rich and sweet with all the depth expected from the classic French dessert. 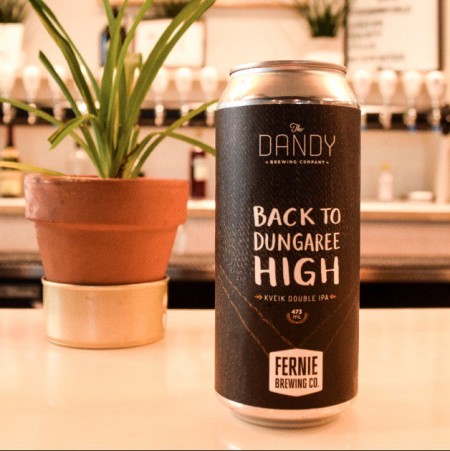 Back to Dungaree High is a kviek double IPA with the following notes:

Brewed with our buddies at Fernie Brewing Co, this is our third collaboration with their head brewer Jeff Demaniuk, and the first with Fernie. The unique and fruity Norwegian farmhouse yeast is backed up with a big hop punch featuring Eldorado and Citra.

Both beers will be available soon in cans and on tap at Dandy, with limited cans to be distributed to select retailers in Alberta.