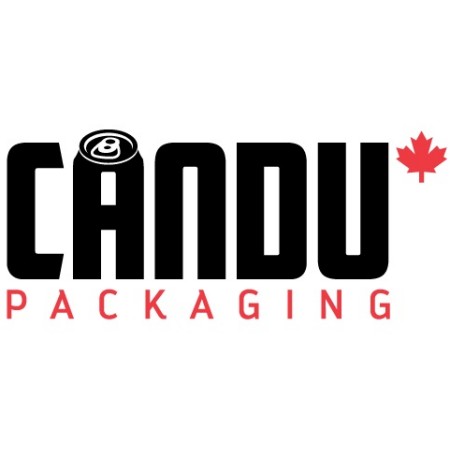 MONCTON, NB – Pump House Brewery has announced the launch of a new subsidiary company to supply an increasingly important item to breweries in Atlantic Canada.

Candu Packaging has been established to offer aluminium can shrink-sleeving and printing as well as bulk blank can sales to breweries that previously had to look to suppliers outside of the Maritimes.

“Currently, when a microbrewery needs cans to put their beer in, their only option is to source them from Ontario or beyond,” says Shaun Fraser, co-owner of Pump House Brewery, in a statement. “By the time they get cans printed or sleeved, then delivered all the way to Atlantic Canada, the shipping costs add up. This can be tough on smaller breweries, where every penny counts.”

Candu is sourcing its cans from a manufacturer in China that also owns a brewery, and has negotiated exclusive rights to distribute them in Canada and Mexico, as well as shared distribution in the United States.

“We personally toured the facility in China and got to see first-hand the world-class operation they are running there,” says Roland Arsenault, Director Sales for Candu. “Their plant dwarfs some of the larger facilities back home and is state-of-the-art. They produce over 500 million cans per year for customers all over the world.”