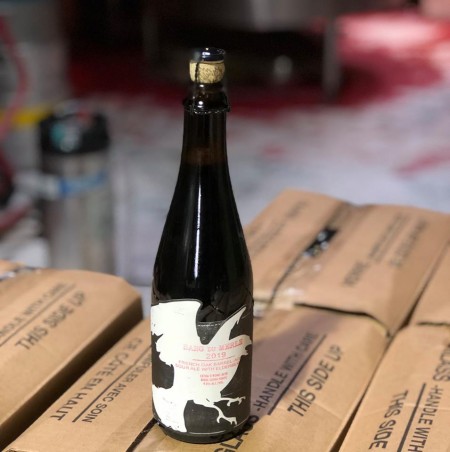 VICTORIA, BC – The Moon Under Water Brewery & Pub has announced details of the latest release in the Crows Nest Series of barrel-aged sour ales.

The beer will be released at The Moon tomorrow (January 23rd) at 5:00 PM, where it will be available on cask and in corked-and-caged bottles. Limited bottles will also be available at select private liquor stores starting later this week.

Source: Bring Your Porter to the Slaughter
Photo: The Moon Under Water Facebook page