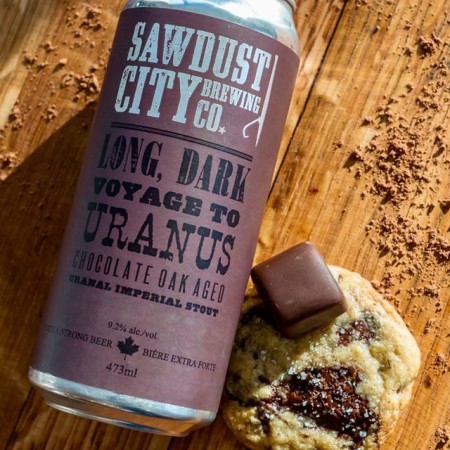 GRAVENHURST, ON – Sawdust City Brewing has announced details of the fourth of its 52 weekly beer releases for 2019.

Chocolate Oak Aged LCV will be released tomorrow (January 24th) and will be available at the Sawdust City retail shop and online store as well as select beer bars in Ontario while supplies last.