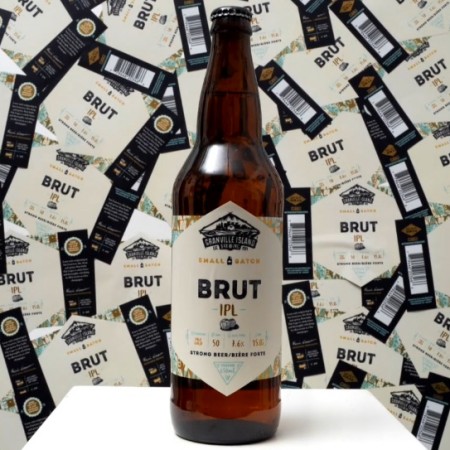 VANCOUVER, BC – Granville Island Brewing has announced the the latest release in its Small Batch Series of specialty beers.

Our new Brut India Pale Lager is as spritzy and effervescent as a fine champagne. It’s the opposite of an East Coast style IPA; instead of being hazy and juicy it’s extra clear and extra dry with refreshing, subtle hop notes of pineapple and citrus.