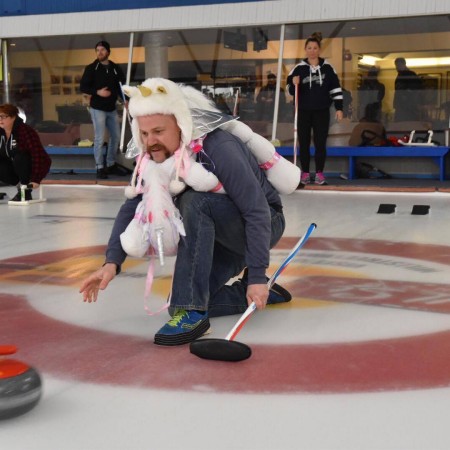 TORONTO, ON – The worlds of craft beer and curling will collide once again this Thursday January 31st at the 7th annual edition of the Beer Sisters Charity Hopspiel.

Organized by Crystal and Tara Luxmore, aka The Beer Sisters, the friendly tournament will feature 24 teams made up of local brewers, beer importers, bar staff and beer writers, all competing to raise money for Native Women’s Resource Centre of Toronto.

The Hopspiel will take place at the Royal Canadian Curling Club (131 Broadview Ave., Toronto), and the public is invited to attend between 1:00 PM and 3:00 PM to watch the final matches from the bar or the second floor gallery.

For more information, see the full announcement on the Beer Sisters website.