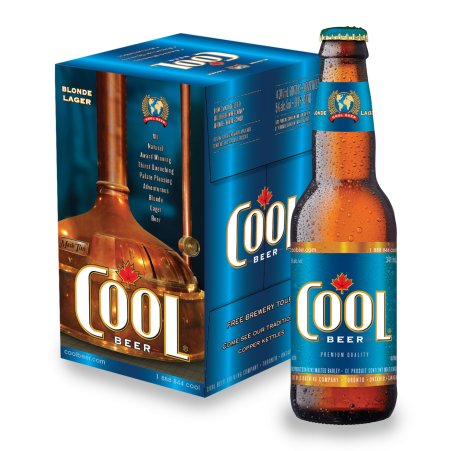 TORONTO, ON – Cool Brewing has announced that the “Buck-a-Beer” pricing it introduced last summer for its flagship Cool Lager will no longer be offered on an ongoing basis, and will be limited to holiday weekends going forward.

Cool was one of three Ontario breweries to take take advantage of the lowered minimum price for beer introduced last August by the Government of Ontario, and has been selling 4-packs of Cool Lager for $4 (plus 10 cents per bottle deposit) at LCBO and Beer Store locations throughout the province.

The other two participating breweries – President’s Choice and Barley Days Brewery – ended their discounted pricing after a week and four months respectively.

According to a press release from the brewery, the price of Cool Lager 4-packs will rise to $5 plus deposit effective February 11th, under the new slogan “Ontario’s Most Affordable Beer!”. The $4 per 4-pack price point will go into effect for long weekends throughout the year.