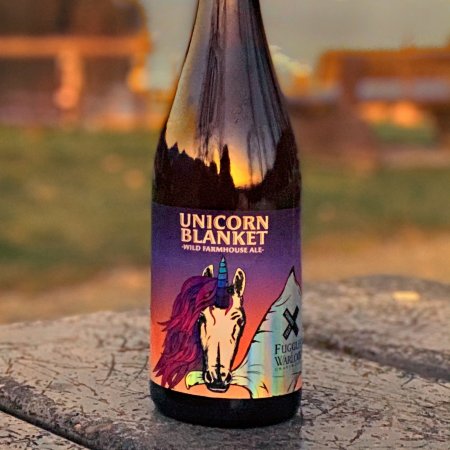 Unicorn Blanket will be released tomorrow (January 31st) at Foamers’ Folly with a launch party starting at 4:00 PM. In addition to the new beer, the event will also feature a special cask as well as a guest tap from Fuggles & Warlock, and anyone who comes dressed as a unicorn will receive $1 off all pints.