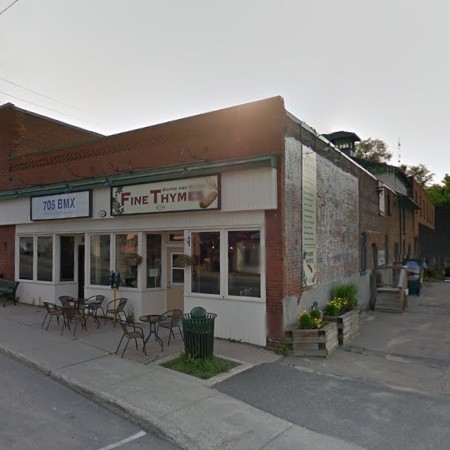 BRACEBRIDGE, ON – A building that once housed one of Ontario’s original craft breweries will soon have another brewery under its roof.

Investor Richard Kim and his wife and business partner Monica Lee have announced development plans for a historic building at 13 Taylor Road in downtown Bracebridge that was the home of Muskoka Brewery from 1994 to 2012.

Following the departure of the brewery, several businesses – including a restaurant, tattoo parlour, and adult boutique – have opened in portions of the building. But much of the space has remained empty, which is something Kim and Lee intend to change.

Along with several new rental apartments, an events facility, and a restaurant space for local food truck Sully’s Muskoka Gourmand, the renovated complex will include a bricks-and-mortar location for Katalyst Brewing.

Launched by Mark Verok in 2016 as a contract brewery, Katalyst was known for its Symington Saison brand which Verok sold to Henderson Brewing late last year. At that time, Verok and his partner Krystal Perepeluk noted that while they had abandoned plans to open a brewery in Toronto, they had started looking for a suitable location in the Muskoka region.

While no timelines have been announced for the launch of Katalyst at the site, Kim is hopeful that the apartments will be ready for occupancy this spring, with the majority of the new businesses open by the summer.