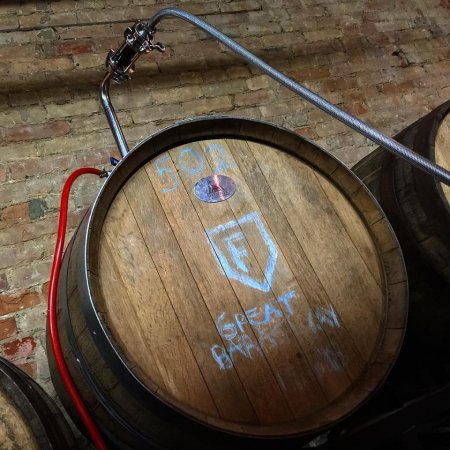 TORONTO, ON – Folly Brewing has announced details of its 3rd annual Barasway Day, which will be happening this coming weekend.

Barasway Day will be taking place on Saturday February 2nd, and in addition to bottles of both versions being available to purchase in Folly’s retail shop, the tap list in the brewpub will include the following: