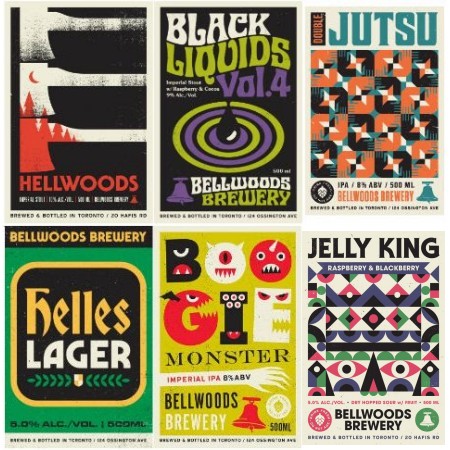 TORONTO, ON – Bellwoods Brewery has announced details of its planned beer releases due for the month of February.

The releases kicked off this past Saturday February 2nd with the return of Helles Lager (5% abv) with a new custom label, and Jelly King Raspberry & Blackberry (5% abv), the latest in the brewery’s series of fruit-flavoured variants of its dry-hopped sour.

For confirmed release dates and other details including availability in the online shop, watch the Bellwoods Brewery Instagram feed.