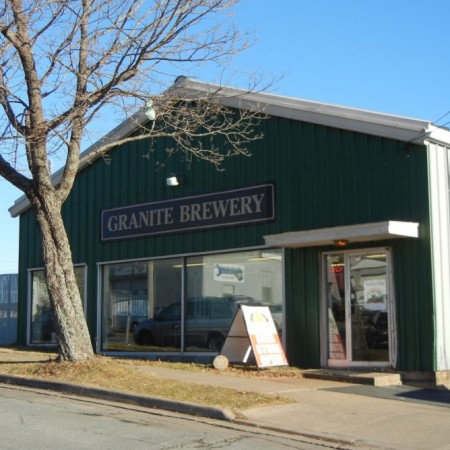 HALIFAX, NS – Two of Nova Scotia’s longest established craft breweries have announced a temporary partnership while one of them looks for a new location.

Granite Brewery revealed last week that it is vacating the space on Stairs Street in Halifax (pictured) where it has been located for the last decade due to the sale of the building, and while searching for a new permanent home, it has moved brewing operations into the Propeller Brewing facility on Gottingen Street.

The move means that Granite will be concentrating primarily on keg sales and won’t be running a retail shop on a regular basis, although similar to Stillwell Brewing which also brews at Propeller, there will be occasional pop-ups where growlers of Granite beer will be sold out of the brewery’s back entrance.