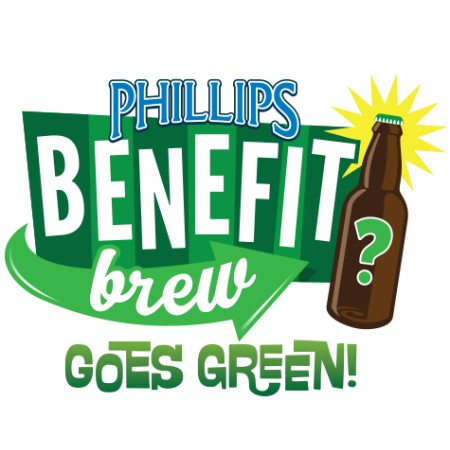 VICTORIA, BC – Phillips Brewing has announced the two winning organizations – one in British Columbia and one in Alberta – that will receive the proceeds from the brewery’s Benefit Brew 2019 project.

Based on an online vote, this year’s supported charities will be Ocean Wise, a BC-based not-for-profit organization that is “dedicated to engaging and inspiring the global community to join forces toward protecting the health of our oceans”; and The Oldman Watershed Council, a non-profit in Southern Alberta featuring a “dedicated team whose primary focus is to protect the health of the water and environment for all those who live, work and play in the Oldman Watershed.”

Phillips will be brewing a unique beer for each winner soon, and will release them in the Spring exclusively in their respective provinces.

Each organization will receive full proceeds from the sales of the beers – roughly $10,000 each – and Phillips will also be donating $500 to all of the other finalists that were on the shortlist of Benefit Brew 2019 nominees.