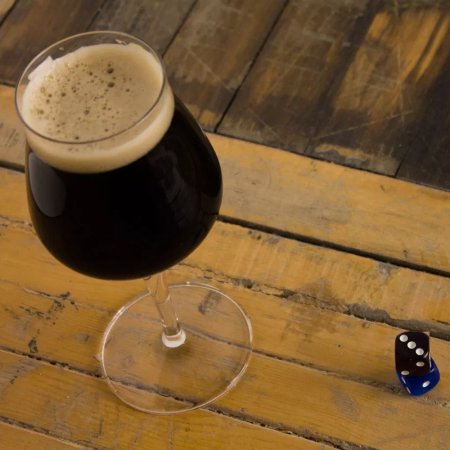 TORONTO, ON – Rainhard Brewing has announced details for the latest vintage of an annual winter favourite.

The 2019 edition of Hearts Collide Imperial Stout will be released at the brewery on Saturday February 16th at 12:00 noon, and will be accompanied by four variants including:

All five versions will be available in bottles – with a limit of 2 per person for all barrel-aged variants – and on tap. Food for the release event will be provided by Boro Bros BBQ and SOMA Chocolate.