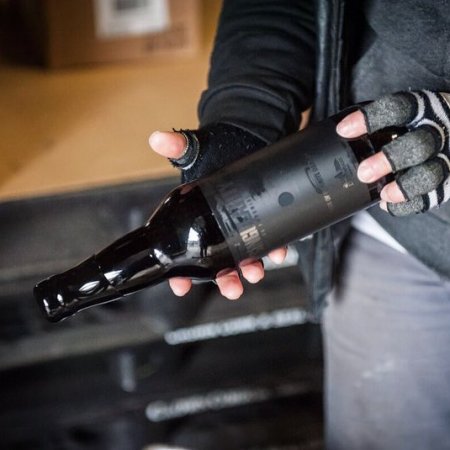 VICTORIA, BC – Driftwood Brewery has announced the release of this year’s vintage of an always anticipated winter seasonal.

Singularity Russian Imperial Stout (12% abv) was aged for two months in bourbon barrels and is described as follows:

Beer of infinite density. Massive, rich coffee and chocolate flavour mingle with the vanilla and dried fruit. A beer to be shared and savoured. Can be cellared. Enjoy with (or as) dessert!

The 2019 edition of Singularity is available now at the Driftwood retail store and select liquor stores in British Columbia while supplies last.