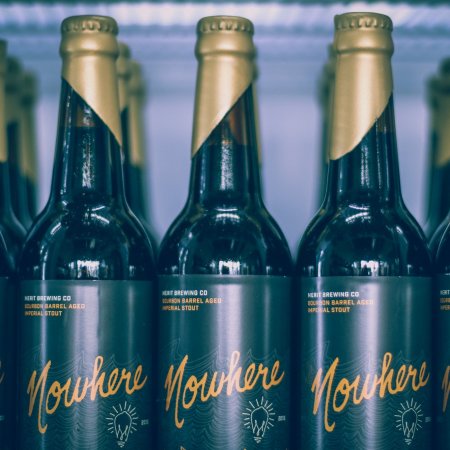 HAMILTON, ON – MERIT Brewing has announced details of a special edition of the latest vintage of Nowhere Imperial Stout, which released in its original form back in December.

The 2019 BBA Nowhere will be released in the MERIT taproom and bottle shop on Sunday February 17th. It will be joined in the shop by a limited number of bottles of the 2018 edition, while the taproom will be pouring a one-off version flavoured with toasted coconut; guest taps from Bellwoods, Blood Brothers, and Fairweather; and other special beers.

For more details, see the Facebook event listing for the release day.