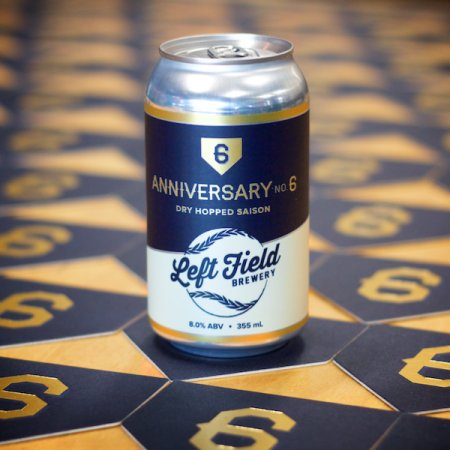 TORONTO, ON – Left Field Brewery has announced the release of two new beers to celebrate the brewery’s sixth anniversary.

Anniversary No. 6 (8% abv) is described as follows:

To commemorate our sixth anniversary, we brewed a crisp, celebratory french saison. Dry hopped with Nelson Sauvin and Hallertau Blanc, Anniversary No. 6 pops with flavours of lemon, peach, and white wine ending with a balanced bitterness and bone dry finish. 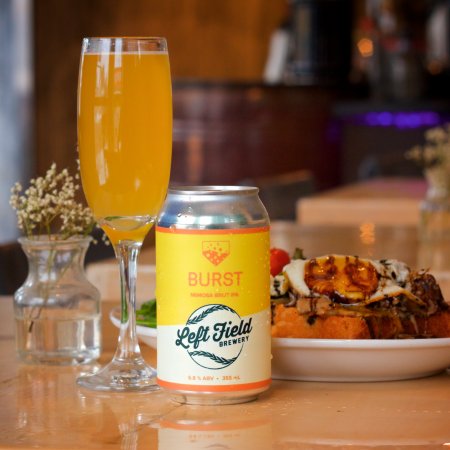 Burst (6.8% abv) is a Mimosa Brut IPA with the following notes:

Both beers are available now on tap and in 355 ml cans the Left Field taproom, and will be featured along with many other Left Field beers at the Fan Appreciation Day taking place at the brewery this Sunday February 17th. Cans are also available via the brewery’s online store while supplies last.