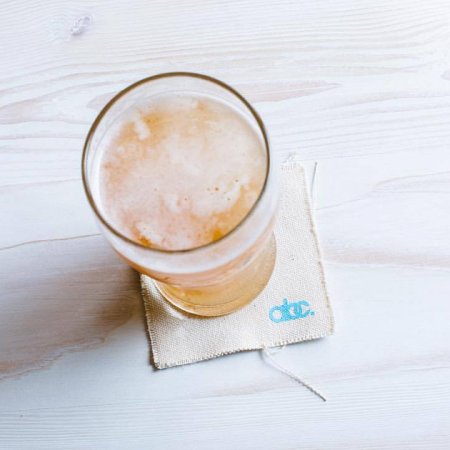 NEW WESTMINSTER, BC – Another Beer Co. – a brewery currently under construction in New Westminster – has announced the launch of a membership program that “blends the traditional Founders Club and yearly memberships offered by many other breweries.”

The ABC Original Patrons club has an enrollment fee of $250, with members receiving the following:

For more details and to enroll as an Original Patron, see the info page on the Another Beer Co. website.