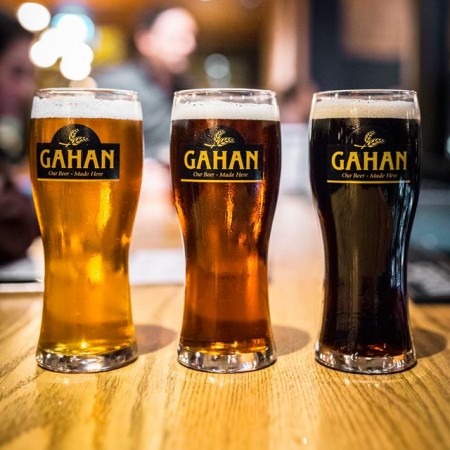 HALIFAX, NS – Murphy Hospitality Group has announced that the Halifax location of its Gahan House brewpub chain will be closing next month and returning in a new location later this year.

Gahan House Harbourfront at 1869 Upper Water St. will be shutting down on March 18th, but the space will remain under Murphy ownership, and will reopen as Pickford & Black Fresh Seafood & Oyster Bar in April.

More details on both establishments are expected to be announced closer to their respective opening dates.