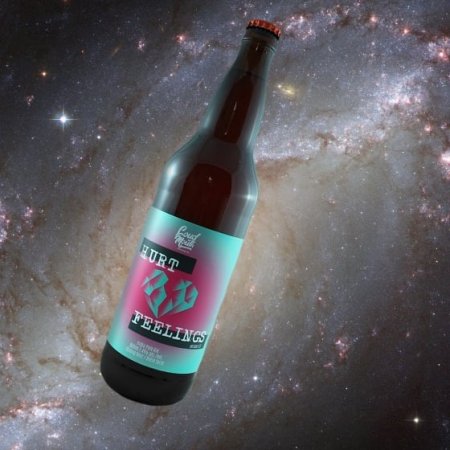 ABBOTSFORD, BC – Loudmouth Brewing has announced the release of its first bottled beer.

Hurt Feelings (7.4% abv, 74 IBU) is a West Coast IPA described as being “nuked with next level additions of hops such as Zeus, Mosaic, Mandarina Bavaria, Azacca, Cascade, Mt Hood, Cashmere, and Centennial.”

Hurt Feelings is available now in 650 ml bottles at Loudmouth and select private liquor stores in the area.