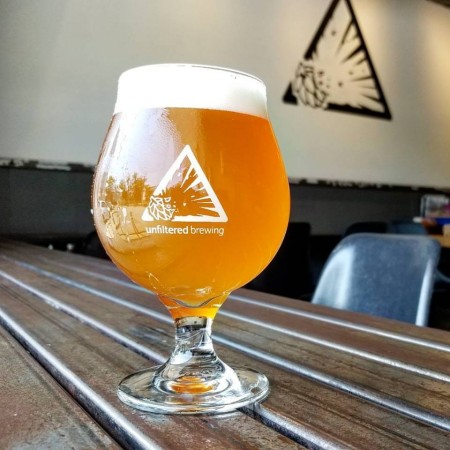 HALIFAX, NS – Unfiltered Brewing has lost its appeal against an earlier court decision regarding a Nova Scotia Liquor Corporation (NSLC) mark-up fee that the brewery viewed as an “unconstitutional tax.”

As originally reported in August 2016, Unfiltered objected to having to pay the NSLC a Retail Mark-up Sales Allocation for beer distributed from its brewery, since it does not sell beer at NSLC stores or make use of its services. At the time the lawsuit was filed, this fee was set at 50 cents per litre of beer sold or given away, but was changed in December 2016 to be five per cent of wholesale costs.

The original Nova Scotia Supreme Court decision in January 2018 ruled that the NSLC had the “statutory mandate” to impose the markup under the Liquor Act, which gives the agency full control over liquor sales in the province.

Unfiltered subsequently took the case to the Nova Scotia Court of Appeal where arguments were heard last November. But in a ruling issued last week, Court of Appeal Justice David P.S. Farrar sided with the original judge, stating that he “did not err in finding that the mark-up was a proprietary charge” that the NSLC is legally allowed to collect.

In addition to losing the appeal, Unfiltered has been ordered to pay $1000 in costs to the Attorney General of Nova Scotia.

Unfiltered Brewing has not released any statement or comment regarding this outcome.