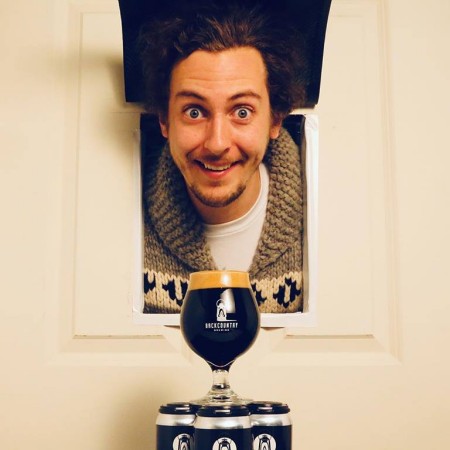 SQUAMISH, BC – Backcountry Brewing has announced a new release that continues in the brewery’s occasional habit of using beer names inspired by John Hughes movies.

An Imperial Stout aged on Modern Times bourbon barrel aged coffee, coconut and vanilla. Thick, rich and full of flavour this stout is sure to keep you thirsty for more!

Keep The Change Ya Filthy Animal is available in 473 ml cans at Backcountry and select private liquor stores in British Columbia while supplies last.