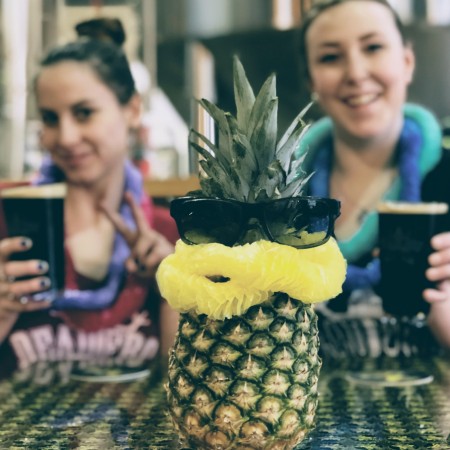 Pineapple Midnight will be released on Saturday February 23rd with a luau-themed launch party at the brewery starting at 2:00 PM. For more details, see the release announcement.