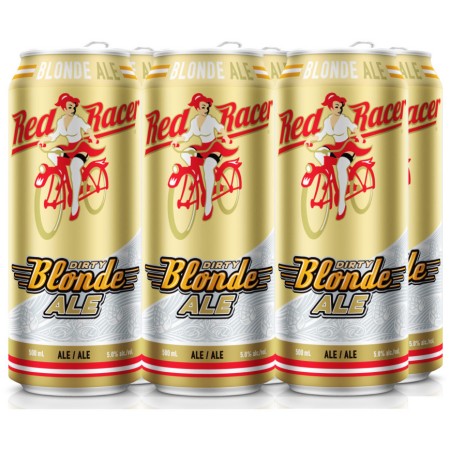 SURREY, BC – Central City Brewers has announced the addition of a new brand to its Red Racer line-up.

The Dirty Blonde Ale first appeared in the Alpine Adventure Pack and our brewing team was hard at work tweaking the recipe to ensure that the final result was an easy drinking ale for everyone. Expect light notes of biscuit and caramel malts, combined with a lightly fruity hop profile. The result is a smooth and flavourful ale that will have you asking for another.

Dirty Blonde Ale is currently available on tap at select locations, and in cans at the Red Racer retail store. Distribution to BC Liquor Stores will follow in April.