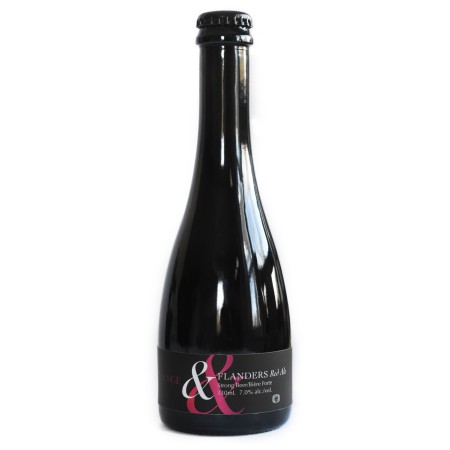 NIAGARA-ON-THE-LAKE, ON – The Exchange Brewery has announced that the latest in a rotating series of sour beers is now available at the LCBO.

The Exchange’s Flanders-esque ale is aged in red wine barrels and blended to produce a complex sour masterpiece. Deep amber in colour with a fruity and funky nose. A complex sourness backed with light caramel, black cherries and ripe stone fruits. With a beautiful complexity and funk, the Flanders Red Ale is already one of The Exchange’s favourite offerings among beer connoisseurs.

Flanders Red Ale now available in 330 ml bottles at select LCBO stores in Ontario. It will rotate out of the listing and be replaced Cerise in the summer, and Grand Cru in the autumn.