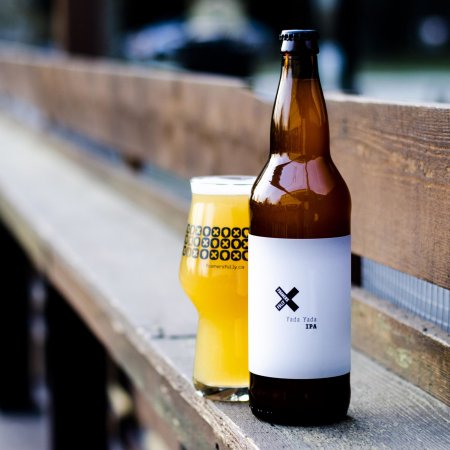 We let the beer do the talking this time. With that said, it is one of our hoppiest beers yet. With a cracker-dry malt bill, we created a base specifically designed to show off the hoppy punch of tropical, citrus, and soft peach, yada yada…

Yada Yada will be available on tap and in 650 ml bottles, with a launch party taking place at the brewery on Thursday February 28th starting at 4:00 PM. For more details, see the Facebook event listing.