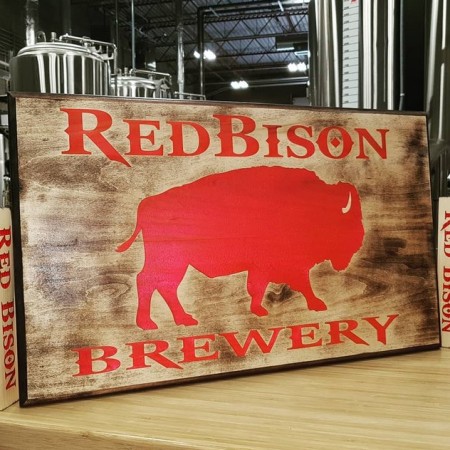 CALGARY, AB – Red Bison Brewery has announced details of a 1st anniversary event taking place at the brewery this weekend.

Happening on Saturday March 2nd from 11:30 AM to 10:00 PM, the celebration will include a brewery tour, $5 pints, karaoke and open mic in the afternoon, and live music in the evening.

The day will also feature the launch of Red Bison’s newest core brand, First Move Blonde Ale, described as a “refreshing brew appealing to those looking for something crushable or to those making their first move into craft beer.”