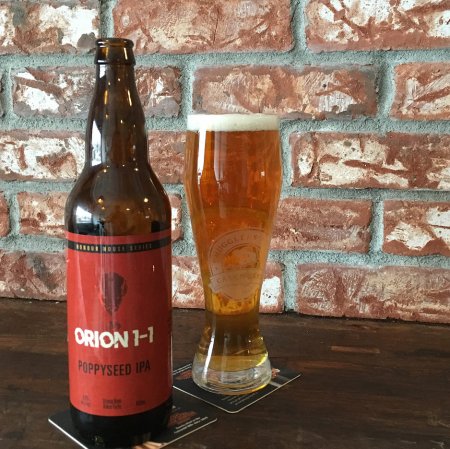 LANGLEY, BC – Smugglers’ Trail Caskworks has announced the launch of a new series of beers to benefit Honour House, a foundation that supports veterans, military and emergency services personnel and their families.

The first release in the Honour House Series is Orion 1-1 (6.8% abv, 53 IBU), which is described as “a super approachable Poppyseed IPA brimming with zesty citrus and nut flavours.”

A release party for Orion 1-1 will be taking place on Saturday March 2nd at 7:00 PM at Bessborough Armoury (2025 W 11th Ave., Vancouver), featuring live music and a food truck.

The beer will be available at select private beer retailers in British Columbia starting Monday March 4th, with $1 from each bottle sold going to Honour House.