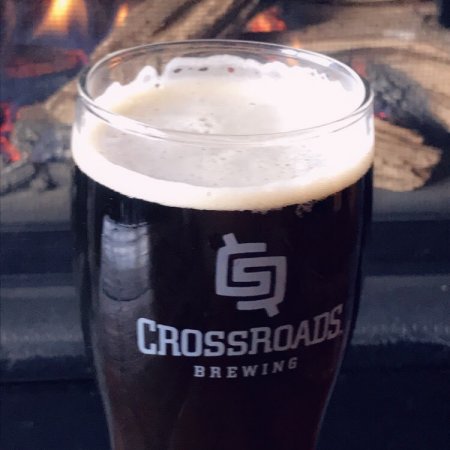 PRINCE GEORGE, BC – CrossRoads Brewing has announced the release of a new beer in support of British Columbia’s hardworking firefighters.

This seemingly dark, but incredibly crisp and easy drinking style features a malt profile smoked by German beech wood, complemented by hints of caramel. A soft and subtle noble hop character allows the smoke and malt flavours to stand in the forefront.

Summer of Ash-Holes is on tap now at CrossRoads, with partial proceeds going to charities that support firefighting efforts in the province.