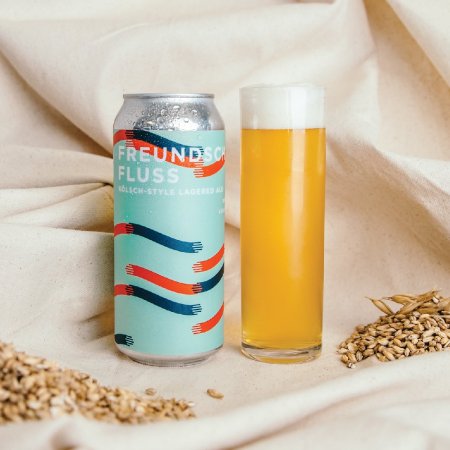 DELTA, BC – Four Winds Brewing has announced the release of a new collaboration with Steel & Oak Brewing.

Freundschafts Fluss is available now in 4-packs of 473 ml cans at Four Winds, and will be on the shelves at select private liquor stores in the Lower Mainland starting next week.