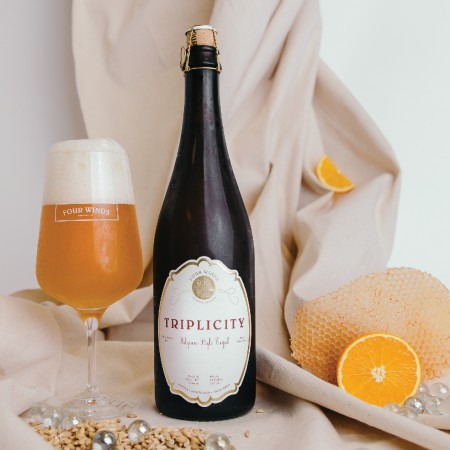 DELTA, BC – Four Winds Brewing has announced this year’s vintage of an always anticipated annual beer.

Fermented with Lillooet wild desert honey, this Belgian-style tripel is effervescent with complex aromas of honey and spice followed by flourishes of fruit and a perceived dry finish.