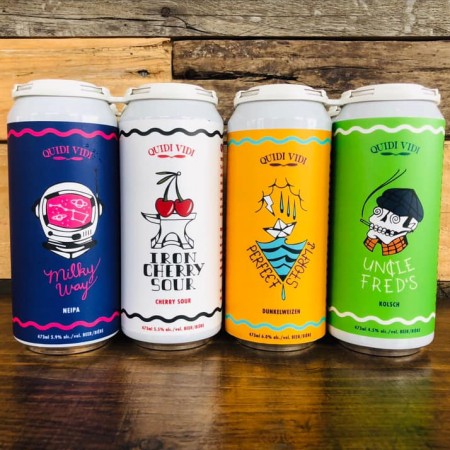 ST. JOHN’S, NL – Quidi Vidi Brewing has announced the release of a mixed pack of beers brewed with members of the Newfermenters Home Brew Club.

The mixed pack is available now at the Quidi Vidi retail store and select NLC locations while supplies last.