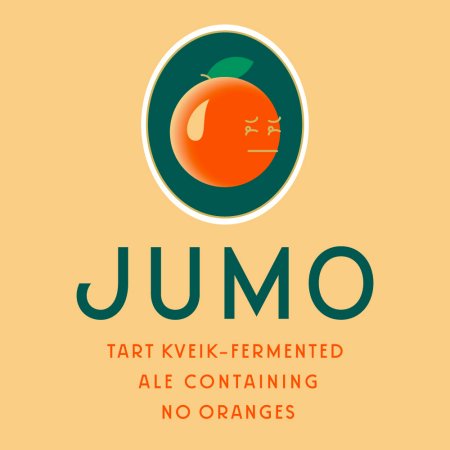 BURNABY, BC – Dageraad Brewing has announced release details for “two very different beers,” one “light, crisp and crushable,” and the other “rich and strong.”

Jumo is a tart ale that was designed to “taste as much like a ripe, juicy orange as we could without using any oranges or orange peel.” It’s described as follows:

Jumo is fermented with Voss kveik, a strain of yeast isolated from the fermentation culture of a Norwegian farmhouse brewery. To add to Voss kveik’s distinctively orangey ester, we hopped Jumo with Mandarina Bavaria, and lightly augmented with some spices. And to add the acidity appropriate to citrus fruit, we lightly kettle soured the beer. The result is a tart, dry beer that is startlingly reminiscent of a mimosa. 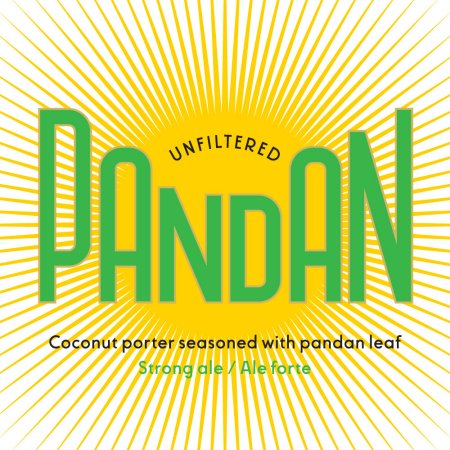 Pandan is a coconut porter seasoned with pandan, an aromatic leaf used in South and Southeast Asian cooking that “doesn’t really taste like coconut on its own, but together with coconut, it tastes more like coconut than coconut does.” The beer has the following notes:

We toasted over 100 pounds of coconut at the brewery for use both in the kettle and in a generous dry-coconut addition to the fermentor, which made a huge mess that nearly made us regret ever making the beer. But the beer is worth it. It’s a huge, rich, 8% alcohol imperial porter with a tremendous coconut aroma and taste, and then a surprisingly dry finish. The alcohol is well-hidden, so be careful with this one.

Both beers will be released on Thursday March 7th, and will be available in the Dageraad taproom and store – Jumo in cans and growlers, Pandan in bomber bottles – while supplies last.