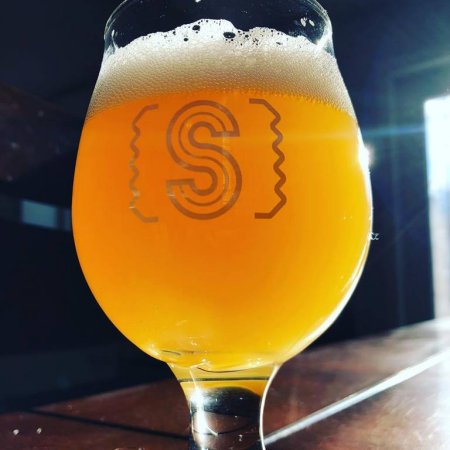 WINNIPEG, MB – A new brewery in Winnipeg’s Fort Rouge district has announced that it will be opening to the public this week.

Sookram’s Brewing has been founded by homebrewer Andrew Sookram, his wife Kristin Sookram, and brewmaster Dan Simpson, and is located in a former television transmission station at 479 Warsaw Ave.

Sookram’s Brewing will be officially opening on Wednesday March 6th at 4:00 PM, and will also be holding a grand opening party on Saturday March 9th starting at 12:00 noon, with an exclusive opening beer, prize draws, and free pizza and Trinidadian doubles.