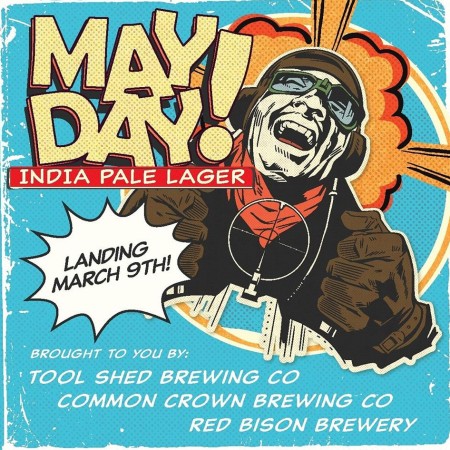 MAYDAY! will be launched on Saturday March 9th, with all three breweries hosting launch events in their respective taprooms featuring games, food, entertainment, and specials throughout the day.