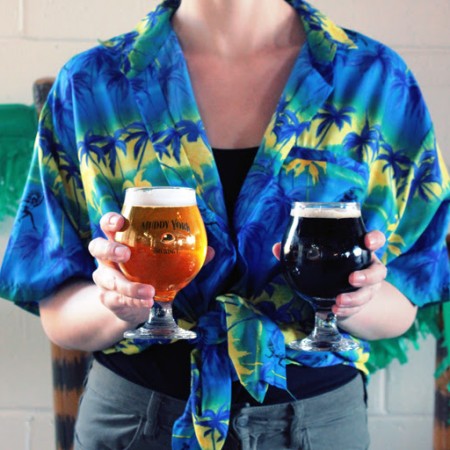 TORONTO, ON – Muddy York Brewing has announced details of an event and new beer releases to mark its 4th anniversary this weekend.

The Winter Beach Party will be happening at the brewery tomorrow (March 9th) starting at 12:00 noon, and will feature the release of two new tropical-themed beers – Coconut Porter and Liliko’i Passionfruit Sour – as well as an “authentic Texas BBQ (with a sweet beach-y twist)” food pop-up by Beach Hill Smokehouse.