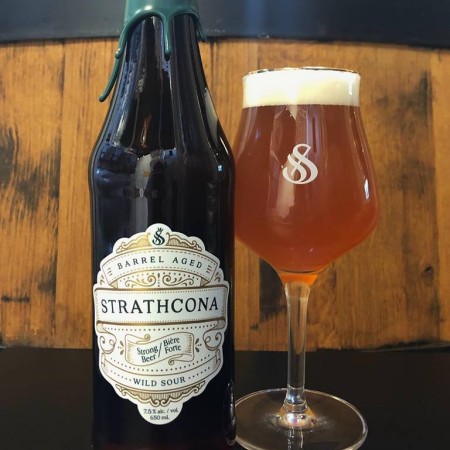 Wild Sour (7.5% abv) was brewed with Wyermann Pilsner and North West Pale Malts, hopped with Citra, and barrel aged for five months. The result is a “sour ale with subtle flavours of peach and stone fruit.”