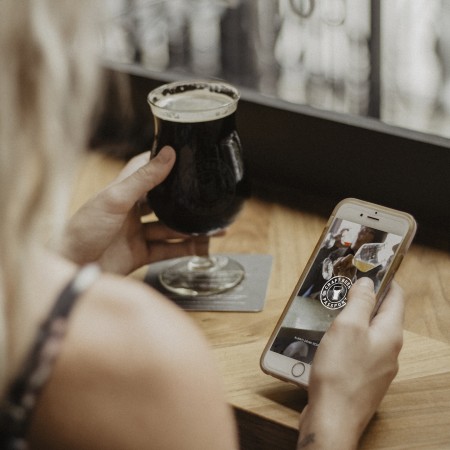 TORONTO, ON – Ontario craft beer discovery app Craft Beer Passport has announced that it now features a number of venues in the Waterloo Region.

New establishments available on the app starting today include:

The Craft Beer Passport app – available on iOS and Android – allows users to purchase credits that can be used to receive a 12-ounce glass of beer for $2 at participating locations. Each use will receive a virtual “stamp” showing that the bar or brewery has been visited. The app also includes a map of all venues, as well as profiles including photos, operating hours, social media links, and more.