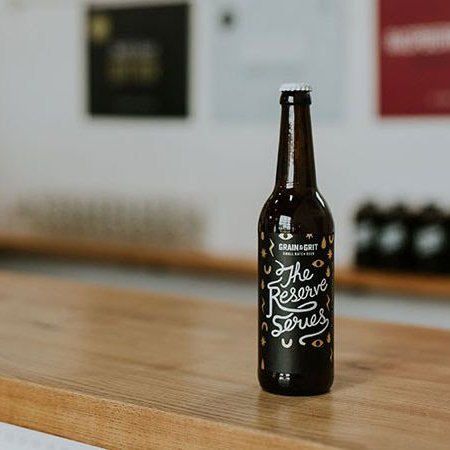 HAMILTON, ON – Grain & Grit Beer Co. has announced the latest release in the Reserve Series in which they “take [a] beer you know and love and shake things up a bit by adding hops, fruit, spices or other adjuncts, and age it for a period of time to create something unique.”

For the latest in the series, Bob’s Best Bitter has been infused with “pure liquid cacao [and] aged on American oak,” with the result described as “the Bob’s you know and love, with notes of chocolate milk, subtle vanilla and oak.”

The Reserve Series edition of Bob’s Best Bitter is available now at Grain & Grit in an edition of less than 100 bottles.