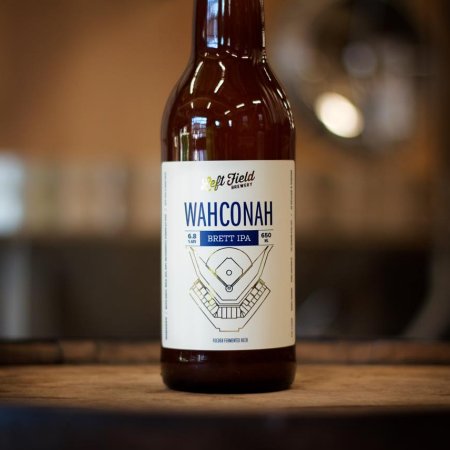 TORONTO, ON – Left Field Brewery has announced the release of the first beer to be fermented in its oak foeders, and the return of a popular edition of its series of “smoothie” IPAs.

Wahconah Brett IPA (6.8% abv, 65 IBU) is named after Wahconah Park, a historic ballpark in Pittsfield, Massachusetts that has one of North America’s last remaining wooden grandstands. The beer is described as “popping with huge pineapple and subtle farmhouse flavours.” 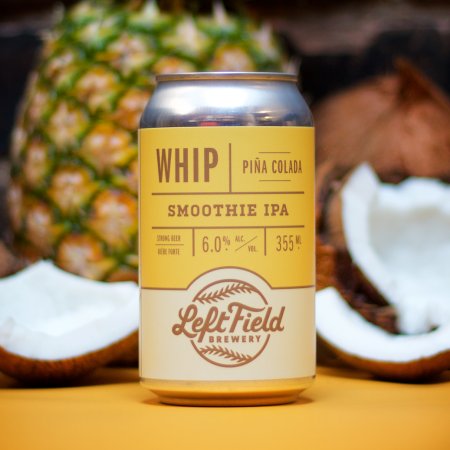 Both beers are available now at the Left Field retail store and online shop – Wahconah in 650 ml bottles, WHIP in newly designed 355 ml cans. WHIP will also be available soon at select LCBO stores in Ontario.