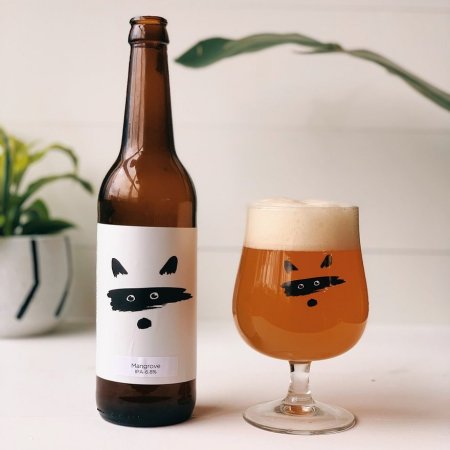 TORONTO, ON – Bandit Brewery has announced the launch of a new addition to its rotation of IPAs.

Mangrove IPA is now available on tap in the Bandit brewpub and in bottles in the retail shop.