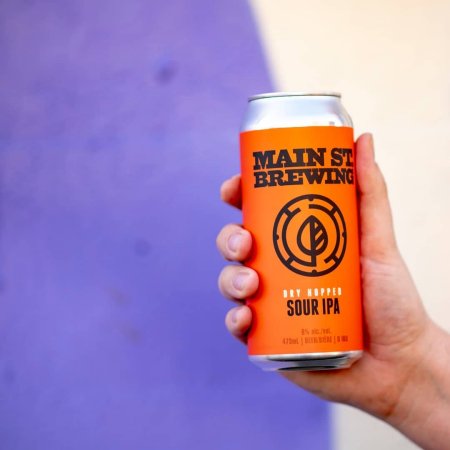 VANCOUVER, BC – Main Street Brewing has announced the release of a new limited edition beer.

A twist on a North East IPA, this zero-IBU IPA is kettle soured for a crisp refreshing finish. There are no hops added in the kettle, but big fermenter full and dry hop additions bring a tropical, citrusy hop punch. Oats and wheat give this beer its well rounded body and mouthfeel.