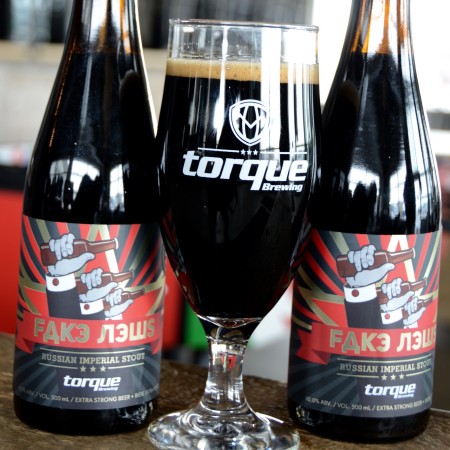 WINNIPEG, MB – Torque Brewing has announced details of the second annual vintage of a strong seasonal ale, as well as a special version of last year’s release.

Fake News (10% abv, 65 IBU) is a Russian Imperial Stout that features “hints of smoke and oak.”

In addition to a new 2019 edition, a small amount of the 2018 vintage aged for more than a year in a bourbon barrel is also set to be released.