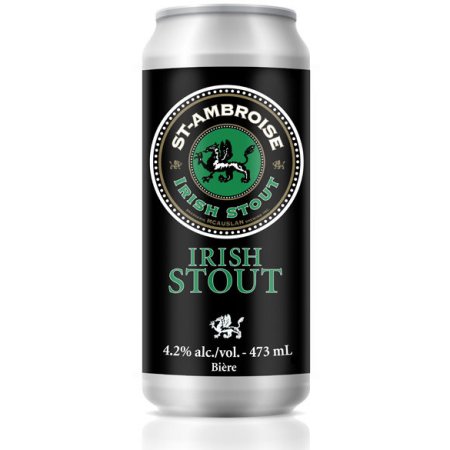 St-Ambroise Irish Stout (4.2% abv, 23 IBU) was released last week in time for St. Patrick’s Day, and is described as follows:

This classic Dry Irish Stout is our tribute to this beer style. Black in colour, the flavour from the roasted malts is coffee-like with a slight acidity. This is complemented by the medium hop flavour and the very smooth finish. The low alcohol makes this a great session beer. 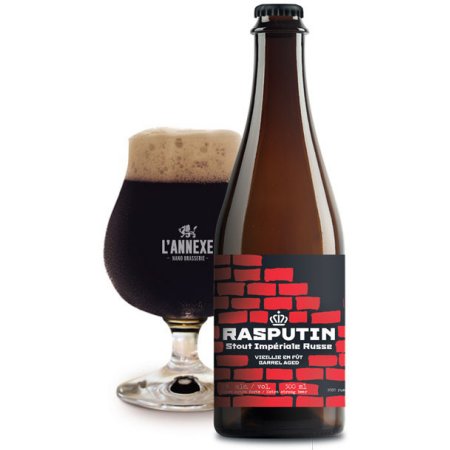 Rasputin Russian Imperial Stout (9% abv, 80 IBU) is the second release from McAuslan’s L’Annexe Nano Brasserie series, and is a barrel-aged strong stout that is well hopped with Cascade, Willamette, and Golding.

Both beers are available now – Irish Stout in 473 ml cans, Rasputin in 500 ml bottles – at select beer retailers in Quebec.