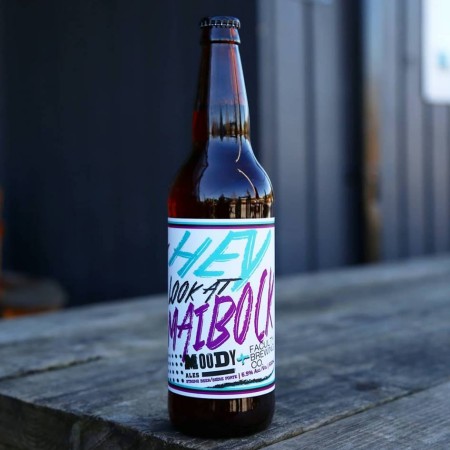 VANCOUVER, BC – Moody Ales has announced the release of a new collaboration with Faculty Brewing.

Hey Look At Maibock (6.9% abv) is described as follows:

A Maibock is typically a high gravity springtime beer. This crisp and clear lager has subdued bitterness and a smooth malt character. Copper in colour, our Maibock is the perfect transition beer for patio weather.

Hey Look At Maibock is available now on tap at both breweries, and in 650 ml bottles at Moody Ales and select private liquor stores.