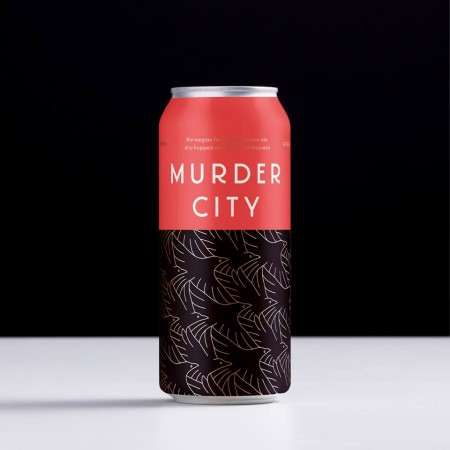 BURNABY, BC – Dageraad Brewing has announced the release of a new collaboration with 2 Crows Brewing of Halifax.

Murder City (4.2% abv) is described as “a crushable little pale ale [that was] fermented with Hornindal kveik, dry-hopped with Motueka and Citra, and can-conditioned for added esters.”

Murder City will be available on Thursday March 28th at Dageraad, with distribution to local private liquor stores to follow next week.