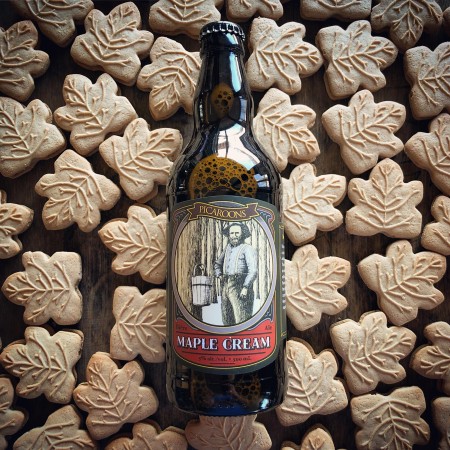 FREDERICTON, NB – Picaroons Traditional Ales has announced the release of the 2019 edition of a popular early spring seasonal.

Maple Cream Ale (5% abv) is a brown cream ale brewed with maple syrup from Briggs Maples, and described as being “well-endowed with rich malt flavours and the bitter/sweet accent of pure New Brunswick maple syrup.”

This year’s batch of Maple Cream Ale is available now at Picaroons Roundhouse, and is being distributed this week to all other Picaroons locations in the province, as well as most ANBL stores.