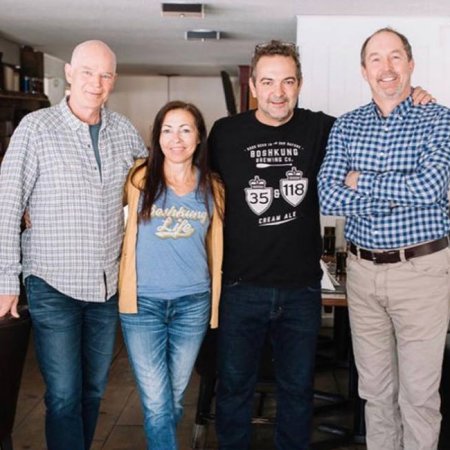 CARNARVON, ON & MINDEN, ON – Boshkung Brewing has announced that two new partners have joined its ownership team, bringing with them an investment that will allow expansion at both of its locations in Ontario’s Haliburton County region.

Boshkung opened in July 2014 in the lower level of Rhubarb Restaurant on Highway 118 in Carnarvon, with a spin-off taproom and patio called Boshkung Social launching three years later in nearby Minden.

With local cottage owners John Watts and Jost Rittershaus now on board as partners, the company will be undertaking improvement projects at both locations, including the installation of new brewing equipment and increased retail and taproom space. The addition of a brewhouse at the Minden location will also mean that it will be able to offer retail beer sales for the first time.

For more details on the expansion plans, watch the Boshkung Brewing Facebook page.