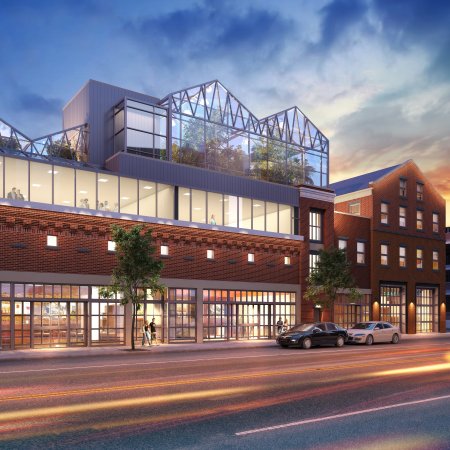 HAMILTON, ON & BROOKLYN, NY – After several years of distributing beer from its Hamilton facility into select regions of the United States, Collective Arts Brewing is preparing to increase its American profile with a new brewery and taproom in Brooklyn.

Set to be located in a mixed use complex at 519-529 Third Avenue in the borough’s Gowanus neighbourhood, the 16,000-square-foot facility will include a brewhouse and craft distillery, 24-tap two-level taproom, 100-seat causal restaurant, and 40-seat cocktail lounge. The space also includes a rear loading dock area that will be used as a live music venue.

No timelines for the construction and opening of the brewery have been announced, but the lease has been reported to be for 15 years, indicating a long term commitment on the part of Collective Arts.